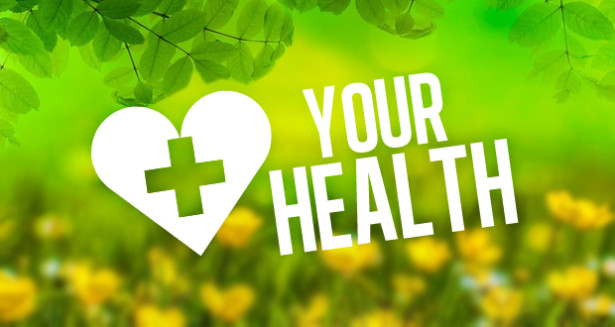 June 21 marked the summer solstice and longest day of the year, with Oakmont of Santa Clarita honoring the event with an all-you-can-eat taco bar, bingo and raffles.

“It’s just everybody getting together on this longest day to support the Alzheimer’s Association, which is the leading fundraiser of research and supportive programs (for Alzheimer’s disease),” said Mary Dembkowski of Oakmont of Santa Clarita.

Residents from Oakmont of Santa Clarita and their families, along with members of the public, came together for a night of bingo for a $25 donation slated to go directly to the Alzheimer’s Association.

Previous Article: Summer Kicks Off At Oakmont Of Santa Clarita With A Number Of Seasonal Events

The Alzheimer’s Association Southland Chapter’s executive director, Breena Gold, was also part of the fundraising event, and was tasked with calling bingo games throughout the evening.

Because Oakmont of Santa Clarita is a luxury senior living community, Alzheimer’s disease is close to the hearts of residents and staff alike, as a wing of the community was built exclusively for memory care residents.

“We have a community called Traditions, which is our memory care community, and that meets the needs of those who have more moderate to advanced symptoms due to Alzheimer’s and dementia,” Dembkowski said.

Traditions staff have all received specific training to work with seniors who have Alzheimer’s disease or dementia, according to Dembkowski.

“We have different activities planned, we have a great open area where if people just want to walk and wander around, they can go out into a beautiful courtyard,” she said. “Our residents are definitely getting the care and the stimulation that they need, and the fun.”