Extra Focus On Memory Care Expected At Oakmont Of Valencia 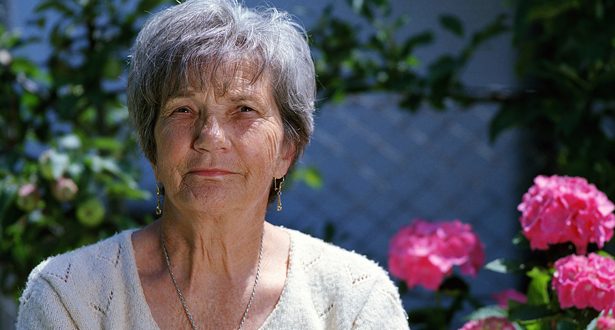 Memory care is expected to be a large component of the luxury Santa Clarita senior living community Oakmont of Valencia, which is set to open this summer.

After Oakmont of Santa Clarita’s success, plans were put in place to open another location in an effort to meet the need for seniors who have Alzheimer’s disease and dementia.

“We are really focused on our memory care at this community, although our assisted living program is going to be incredible as well,” said Mary Dembkowski from Oakmont of Valencia.

Caregivers are expected to staff the memory care portion of the community 24 hours a day, seven days a week, according to Dembkowski.

“Our caregivers are especially trained to deal with the behaviors and everything that comes along with Alzheimer’s and dementia,” she said. “Our programming is a little bit different; the activities are geared to those that are suffering with memory loss.”

Though its predecessor Oakmont of Santa Clarita has a single movie theater onsite, staff are planning to have two theaters at Oakmont of Valencia: one for assisted living residents and another for memory care residents.

Oakmont of Valencia currently has construction underway, and reservations are now available ahead of the community’s anticipated grand opening in July, according to Dembkowski.