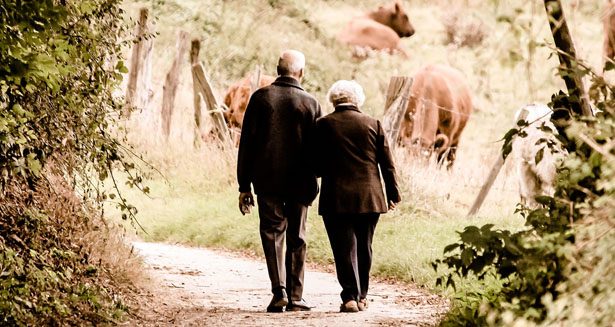 Anyone in need of memory care resources are being encouraged by officials from the newly opened Santa Clarita senior living community Oakmont of Valencia to reach out to them.

After the community’s grand opening on July 11, during an open house event, Mary Dembkowski of Oakmont of Valencia met a couple who had recently received a dementia diagnosis for the husband.

The couple was able to meet privately with Dembkowski to talk about their individual situation.

“I was able to spend time with them privately and just talk with them and put their fears at ease, that, yes, this is a scary disease, but there are resources out there. Not only Oakmont, but there are other resources,” Dembkowski said. “So we always try to be a resource to our families.”

Related Article: Staff From Oakmont Of Valencia Getting Ready For Summer Grand Opening

Dembkowski recommended that the couple consider what they envisioned the husband’s memory care to look like in the future, and if they liked the program at Oakmont of Valencia, to add their name to the waitlist early.

“If you feel that, after seeing Oakmont, down the road this is a place that you feel you would want your loved one to be, then do think about getting on that waitlist, because when the time comes, you hope to be at the top of that waitlist,” Dembkowski said.

One of the main goals of opening Oakmont of Valencia was to meet the Santa Clarita Valley’s memory care needs by placing a heavier emphasis on this program over assisted living, as the sister community Oakmont of Santa Clarita is structured in the opposite way.

“What was happening with the Oakmont of Santa Clarita … is that (the memory care program) was full. It had a waitlist, and if someone is in need of a (memory care) community, usually when they’re looking it’s more of an urgent need than assisted living,” Dembkowski said.

She continued, “We wanted to be able to meet the needs of the community, so that’s why when we were talking about building the second Oakmont that we really felt that we needed to do a little bit larger memory care, so that we can be able to accommodate the families that need that.”

Referencing the couple she talked to at the open house, Dembkowski noted that her main priority was “just being there for them,” and encouraged others who might be in similar circumstances to reach out.

“We’re experienced, we have the resources,” she said. “So we encourage people just to come talk to us. Come see the community.”